Winter is coming to a close which means that Spring Break is just around the corner and I’m taking you back to the sun. What I love about the transition of these two seasons is back to the warm weather and of course my BIRTHDAY. I usually like to go somewhere for a birthday trip and I have done that in the past. I’ve been to many different cities in previous years that consisted of beautiful beaches, great food, the night life and even family friendly sites. So I decided to list my top 5 Spring Break getaways that anyone can afford to take a pause from reality and celebrating the hard studying from midterms and term papers. From staying domestic or taking a flight to Mexico, hopefully these cities can give you the break you need.
CABO SAN LUCAS

What I like about Cabo is the majority of their resorts are all inclusive and it is affordable. And the backyard of these resorts are easy access to the beach. And if you want to head into the night life, downtown has a strip of bars and night clubs which is easy access to.
RIU SANTA FE: average hotels per night in March and April $175 a night
*riu.com
LAX to SJD: $350-$400 RT March/APRIL
JFK TO SJD: $400-500 RT MARCH/APRIL
(expedia.com) 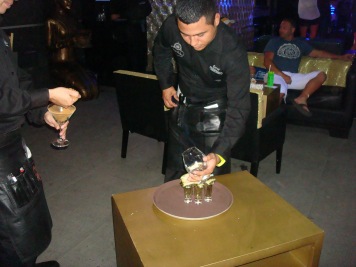 Growing up watching MTVs Spring Break is probably one of the best TV rituals I had every year during spring break being a 80s and 90s child. My TV was on MTV all day when my parents would leave my sister and brother at home dreaming that we can be there under age partying with Notorious BIG, USHER and No Doubt. Until this day, Cancun has the all around effect for a perfect relaxation, let loose party until you drop with the MTV spring breakers, and even great sight seeing tourist attractions which can you bring the whole family to (Chicken Itza-Mayan Ruins, Xcaret, etc.)
All Inclusive Resorts Average: $200-$500/night – March and April
Hotel Casa Maya 4 star resort: $131/night
(cheaphotels.com)
JFK to CUN flight average: $489-$600 RT March/April
LAX to CUN flight average: $400-$500 RT March
LAX to CUN Flight Average: $280-$520 RT April
Aeromexico RT: $285 with One Stop
*expedia.com

MIAMI
My favorite city and I love to call this place my second home. My family and friends know how crazy I am over the 305. This city brings a whole lot of international and latin flavor from food to music, which I’m in love with. No matter where you go, south florida is the hot spot. Whether you want to party with the beautiful people in south beach, check out the arts district in downtown miami, or just even relax in Ft. Lauderdale, the south florida area has it all.
Ft. Lauderdale to Miami is 28 miles 45 kilometers from each other about a 40 minute drive on the I-95.
LAX to MIA $295-$450 RT/MARCH
LAX to MIA $247-$450 RT/APRIL
JFK to MIA $228-$550 RT/MARCH
JFK to MIA $216-$550 RT/APRIL
*expedia.com
4 star hotel average $200-$650/night in MARCH
4 star hotel average $160-$500/night in April
*cheaphotels.com 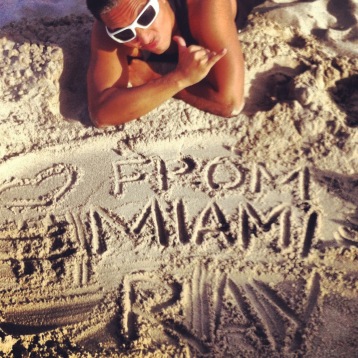 What I love about this city is that it is a great place to relax with a beautiful scenery. If people ask me what they think of Puerto Vallarta, I tell them it is probably similar to Hawaii in my opinion but a lot more affordable. You can do a lot of the similar things like hike, lay on the beach, and have dinner and drinks with the tourists and locals. People here are very friendly and approachable.
LAX to PVR $320-$430 RT/March and April
JFK to PVR $560-740 RT/March and April
*expedia.com
4 star hotel average $50 to $320/night in March
4 star hotel average $21 to $226/night in April
*cheaphotels.com 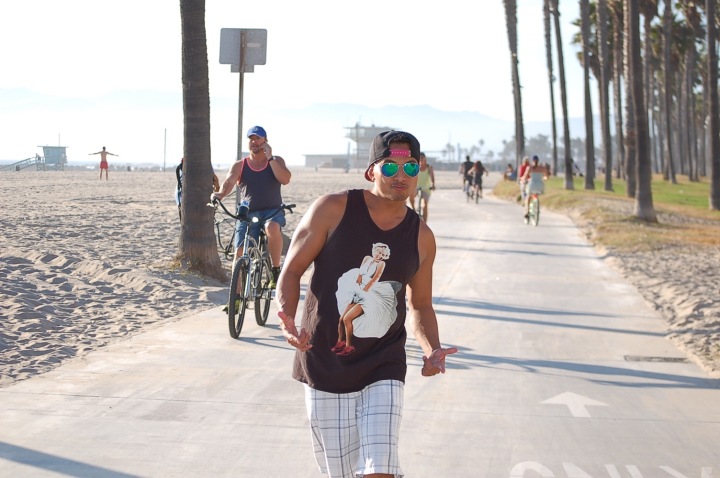 This part of the entry may be a little biased since I’m a true California West Coast guy and I live in Los Angeles, but in all honesty, you really can’t beat the many things you can do out here. My family and I used to road trip from the San Francisco Bay Area to Southern California almost every spring break. The weather is perfect and within 100-200 miles/160-320 kilometers distance away from each other you can go from Santa Barbara to Los Angeles to San Diego all in a matter of a week if you are really good with time management and money. No matter the age from your terrible twos to over the hill, you’ll always be a kid at heart by making a stop in Disneyland. And also, don’t forget the many entertainment sites you can see on Hollywood and Highland, and even stroll along Santa Monica Pier while watching the sunset on an average of 70 degree weather from sunrise to sunset.
SFO to LAX $160 to $250 RT/March and April
JFK to LAX $350 to $510 RT/March and April
*expedia.com
4 star average Disneyland Hotels $80 to $400/night in March.
4 star average Disneyland Hotels $60 to $350/night in April
*cheaphotels.com
Car Rentals $26-$50 a day in March out of LAX
Car Rentals $36-$83 a day in April out of LAX
*hotwire.com 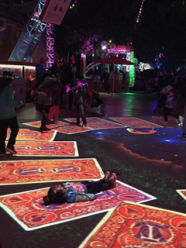 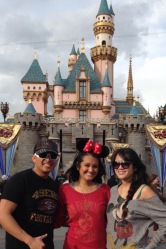